About Us / Our Mentor

Keep reaching out because you may help pull
someone out of darkness and guide them into the light. 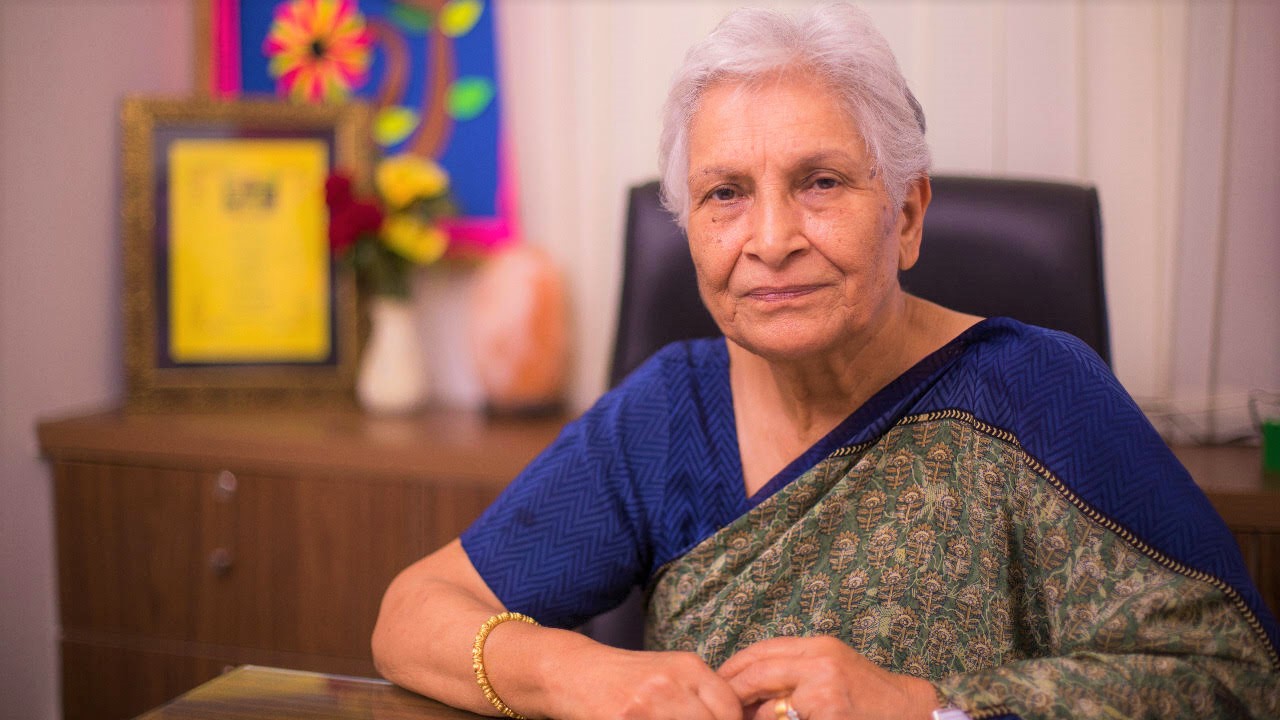 
Teaching is not just about imparting information. It’s about building a bond, a bond that will prepare the ground for the lifetime, where the tender hearts of the children learn to give unconditional love to every creation in nature and the innocent minds grow wiser. There have been innumerable instances where the magical touch of a teacher has given a completely new direction to a child’s life. I would like to share one such story here, that is very close to my heart and I would want all the parents and teachers to ponder over it because we could be like that teacher to many beings, we touch in our life.

The Teacher’s Hand
Thanksgiving Day was near. The teacher gave her class a fun assignment to draw a picture of something for which they were thankful.

Most of the class might be considered economically disadvantaged, but still many would celebrate the holiday with turkey and other traditional goodies of the season. These, the teacher thought, would be the subjects of most of her student's art, and they were.

Yes, his picture was different. When asked to draw a picture of something for which he was thankful, he drew a hand. Nothing there. Just an empty hand.

His abstract Image captured the Imagination of his peers. Whose hand could it be? One child guessed, it was the hand of a farmer because farmers raise turkeys. Another child suggested it to be a police officer, because the police protected and cared for people. Still others guessed it was the hand of God, for God fed us. And so the discussion went -until the teacher almost forgot the young artist himself.

When the children had gone on to other assignments, she paused at Douglas desk, bent down, and asked him whose hand it was.

The little boy looked away and muttered, It's yours, teacher”.

She recalled the times she had taken his hand and walked with him here or there as she had supervised the other students. How often had she said,” Take my hand, Douglas. We’ll go outside” or” Let me show you, how to hold your pencil” or” Let’s do this together”.

Douglas was most thankful for his teacher's hand. Brushing aside a tear, she went on with her work.

This story speaks of more than thankfulness. It says something about teachers teaching. 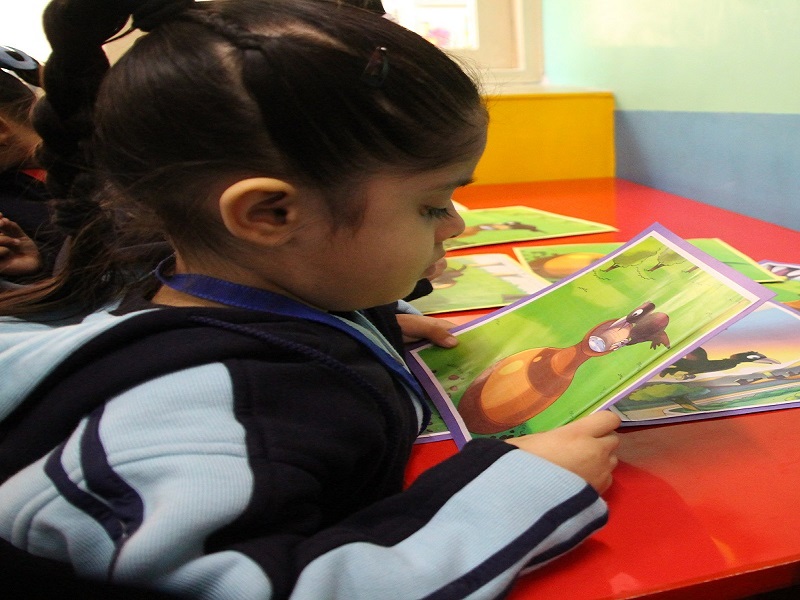 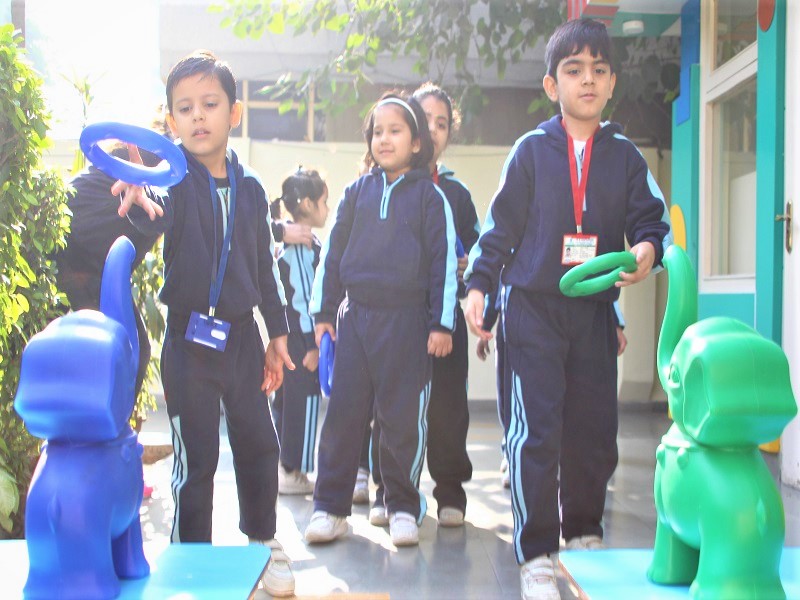 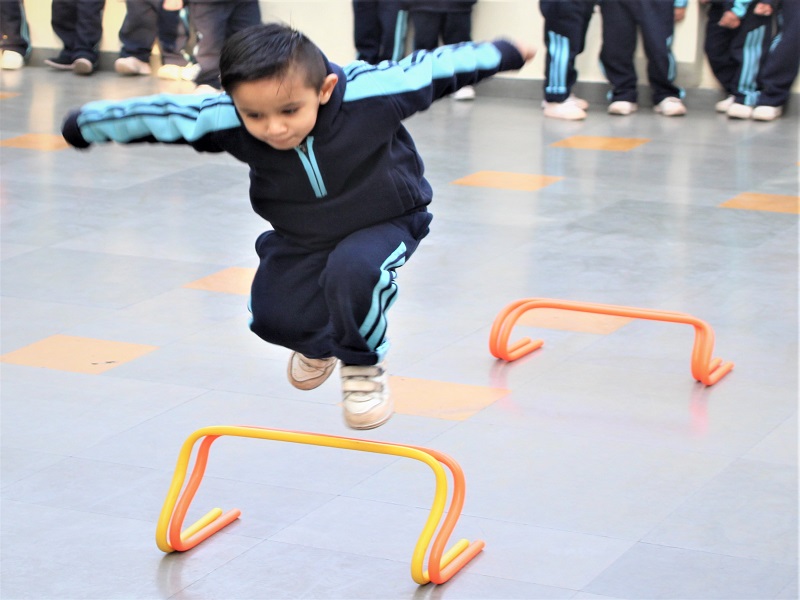